Dash is a cryptocurrency launched in 2014 as a fork of the Bitcoin protocol. Dash utilizes open source software and relies on a decentralised autonomous organisations (a “DAO”) run by a subset of users who control the masternodes. The blockchain for Dash consists of both masternodes and standard nodes.

Dash was created as an alternative to Bitcoin, with a special focus on offering very fast transactions and having a swift governance structure. 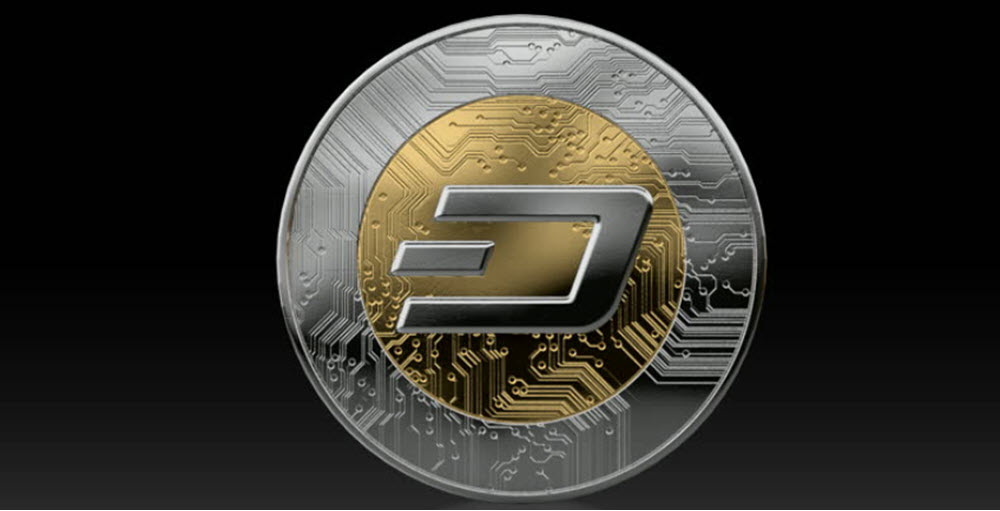 The decentralised autonomous organization (DAO) governing Dash put their decisions into action via masternodes on the blockchain.

Each masternode will perform standard node functions – such as hosting a copy of the blockchain, relaying messages, and validating transactions – but it will also be used to vote on proposals put forward regarding changes to the Dash ecosystem.

In order to control a masternode you must own a minimum of 1,000 Dash. Also, a masternode need a static IP adress and meet certain mininum requirements when it comes to disk space, network bandwith, RAM, and CPU.

A proof-of-service protocol is employed to esnure that the masternodes have the most current blockchain protocol.

Dash is mined using a Proof-of-Work algorithm with the X11 hash function. 11 rounds of hashing are employed, and the average time required to mine one coin is two and a half minute.

In addition to the standard type of transaction within the Dash network, the masternodes are capable of carrying out two special transaction types: InstantSend and PrivateSend.

What we today know as Dash was launched under the name Xcoin in January 2014. The name was eventually changed from Xcoin to Darkcoin, and then (in March 2015) to Dash. Dash is a portmanteau of digital and cash.

Evan Duffield was the driving force behind the creation of Xcoin.