NEM is a peer-to-peer cryptocurrency and blockchain platform written in Java and inaugurated in March 2015. NEM is notable for having introduced features such as the Proof-of-Importance (PIF) algorith to the blockchain technology, alongside multisignature accounts and the Eigentrust++ reputation system. 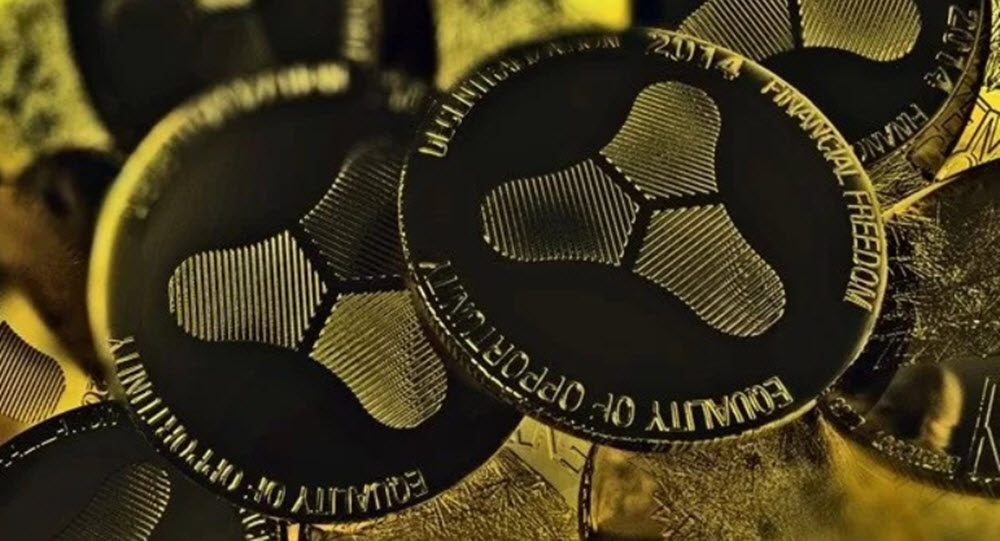 The native token of NEM is the XEM coin.

The NanoWallet is a cryptocurrency wallet built specifically for NEM (XEM). It was created using HTML and Javascript.

The design architecture for NEM consists of two main components:

In the NEM system, Namespaces is a naming system for domains. The system contains both higher-level domains and subdomains, so an individual with a standard domain can create a multitude of subdomains.

EigenTrust++ is a version of EigenTrust used by NEM. EigenTrust is a reputation management algorithm for peer-to-peer networks, developed by Sep Kamvar, Mario Schlosser, and Hector Garcia-Molina.

With EigenTrust++, the quality of work becomes very important for the reputation of a node.

NEM uses Proof-of-Importance (POI) to score how an individual can harvest XEM. You need to have a minimum of 10,000 XEM in your balance to be scored, and your score will be impacted by the number of transactions you carry out with others. One of the underlying aims of this system is to encourage individuals to actively carry out transactions instead of just storing XEM.

Multisig is short for multi-signature. NEM implements a version of multsig technology known as m of n multisignature, where m ≤ n. This means that m out of a total of n signatories must sign the transaction before it is broadcast into the blockchain.

The NEM project was started by a Bitcoin Talk forum members by the alias UtopianFuture.

In January, an open call for participation in the project was announced on the forum, seeking people interested in creating a community-oriented cryptocurrency from scratch.

One of the more notable thefts of XEM coins occured on January 26, 2018, when a massive hacking of the Japanese cryptocurrency exchange Coincheck resulted in the theft of 523 million XEM coins (roughly the eqvivalent of 400 million USD at the time). Only XEM coins were stolen, because the hacker exploited a weakness pertaining to Coinchecks implementation of NEM.

The NEM development team refused to conduct a hard fork to restore the stolen money, but they did create an automated tagging system that followed the stolen NEM coins and tagged any account that recieved them. After collecting a substantial amount of data and handing it over to the law enforcement authorities, the team stopped tracking the coins around mid-March 2018.

The blockchain centre in Malaysia

This center is not just the regional headquarters for NEM, but is also a an incubator, accelerator and co-working space.

Mijn is a private commercial blockchain that rely on the NEM software. According to its owner Tech Bureau, Mijin will eventually reduce banking institutional costs by 90% while simultaneously making banking more secure.

Tech Bureau is an internet and software development company based in Osaka, Japan, and chiefly famous for owning Zaif, a cryptocurrency exchange licensed and regulated by the Japanese Financial Services Agency.