Monero is a cryptocurrency launched in 2014. Even compared to most other cryptocurrencies, it has a very strong focus on privacy.

Monero utilizes an obfuscated public ledger, where anybody can broadcast or send transaction, but outside observers can not tell the source, the amount or the destination. Both payments and account balances remain hidden, which as been appriciated by individuals seeking a high degree of privacy.

Some individuals are using Monero simply to break the link between transactions carried out in other currencies or cryptocurrencies. One currency/cryptocurreny is converted into Monero, and then – after some delay – a new conversion is carried out and the money is sent to an adress with no links to the previously used ones. 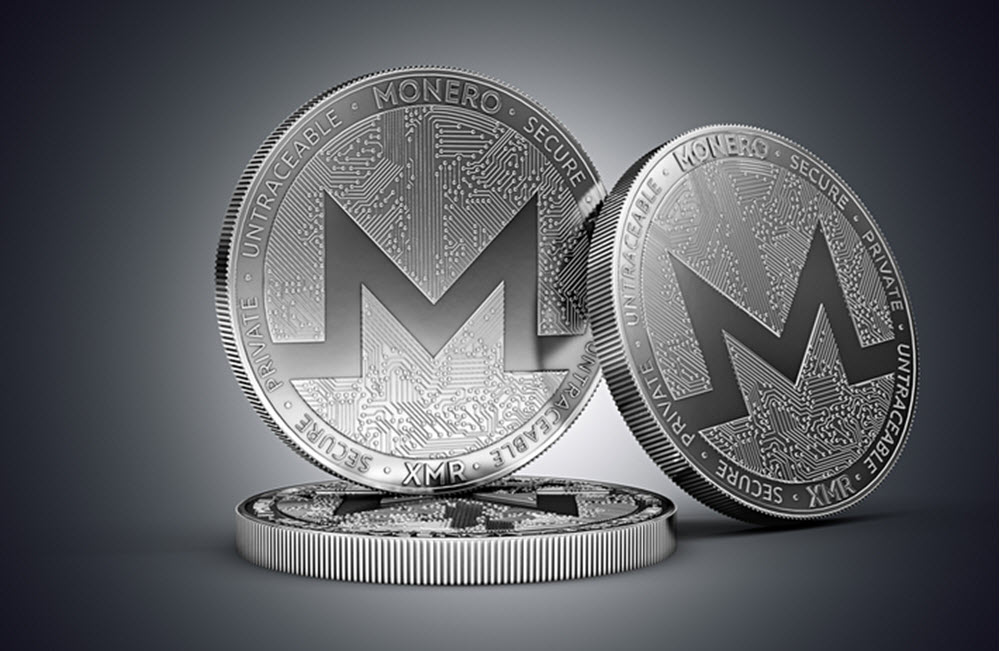 1 pinconero is thus one trillionth of a minero.

Monero relies on the CryptoNight Proof-of-Work hash algorithm from the CryptoNote protocol. This sets Monero apart from most Bitcoin derivatives.

The CryptoNote protocol is great for blockchain obfuscation. Among other things, the ring signatures mix the sender’s input with a group of others, and this makes it much more difficult to establish a link between each transaction that follows.

Monero also safeguards user’s privacy by generating “stealth addresses” for each transaction. The aim of this is to make it very difficult for anyone that isn’t the sender or reciever to unveil the actual destination address of a transaction.

Another notable Monero feature is the ring of confidential transaction mechanism that serves to hide the transferred amount.

Monero was deliberatly designed to be resistant to application-specific integrated circuit (ASIC) mining. (ASIC mining is a very common type of Bitcoin mining.)

In 2014, a member known as thankful_for_today on the BitcoinTalk forum forked the codebase of Bytecoin into the name BitMonero. The community who backed the new cryptocurrency soon grew disappointed in it, since highly sought after improvements – such as changes to block time and tail emission – was not carried out. As the member thankful_for_today disappeared from the development scene, the community took over the project and changed the currency name from BitMonero to just Monero.

In 2016, Monero experienced very rapid growth in both market capitalization and transaction volume, largely because it had become a popular currency for darknet market transactions.

In January 2017, Monero increased its transaction privacy by implementing Confidential Transactions, an algorithm created by the Bitcoin Core developer Gregory Maxwell. With this new algorith, Monero could better hide the amounts being transferred. At the same time, an improved version of Ring Signatures was put into action.

In April 2017, a researcher pointed out three major weaknesses in the Monero system that could compromise a user’s privacy.

To remedy the first weaknesses, the Monero team introduced Ring Confidential Transactions (RingCT) even before the research paper had become public. Also worth noting is that they mandated a minimum size of ring signitures in their March 2016 protocol upgrade.

Due to its very high level of privacy, Monero is often the cryptocurrency of choice for individuals who have very strong reasons to hide their transactions and holdings, or who have been blocked from other transaction methods. The individual or individuals behind the 2017 ransomware WannaCry did for instance convert their illgotten gains into Monero to hide their tracks, and the white nationalists Christopher Cantwell and Andrew Auernheimer started using and promoting Monero after many online payment platforms took a stance against white nationalists following the Unite the Right rally in 2017. The notorious hacker group known as The Shadow Brokers also accepts payments in Monero.