Ether is a cryptocurrency based on Ethereum’s blockchai. It is one of the more well-established cryptocurrencies and there are many sites online where you can pay with Ether or trade in Ether.

Symbol: Ξ (which is the uppercase version of the Greek Xi character)

The Ethereum blockchain contains a growing list of blocks (records) which are linked and secured by cryptography.

Unlike the more famous cryptocurrency Bitcoin, Ether doesn’t rely on unspent transaction outputs (UTXOs). Instead, Ether utilizes a state transition system of accounts and balances. State, which denotes the current balance of all acccounts, is stored in a Merkle Patricia tree that is separate from the blockchain. 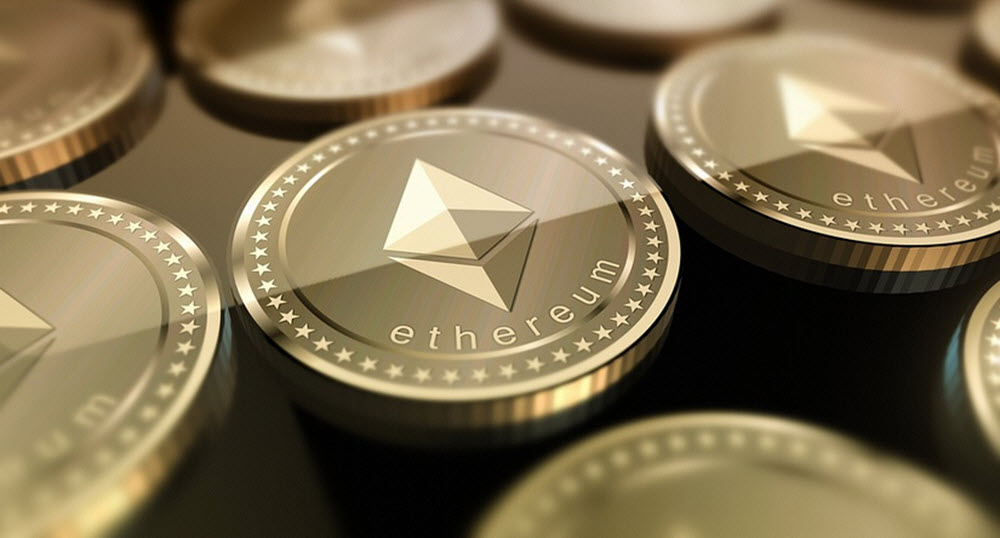 The base unit for this cryptocurrency is 1 Ether. The subunits are Gwei and Wei.

The computer engineeer Wei Dai is a pioneer within the field of cryptocurrency and the subunits are named after him.

The issuance for Ether is block and uncle/ommer reward.

The timestamped scheme is Proof-of-Work Ethash.

The hash function is Keccak.

The Ether ledger is open and distributed.

There is no built-in cap for how many Ethers that can be created. Ether #100 million was created in June 2018.

Ether rely on a system known as gas. Each gas unit have a price (typically set in gwei) and the price is impacted by computational complexity, storage space and use of bandwith. This makes Ether different from Bitcoin, since the Bitcoin transaction fee is based only on transaction size.

In the summer of 2016, the Ethereum community decided to hard-fork the Ethereum blockchain to return money that had been siphoned off by someone who (in June that year) exploited a flaw in the DAO project’s contract software.

The exploiter had managed to move one-third of the money kept in the DAO fund from the fund to a subsidiary account, and thus obtain an amount of Ether that was roughly eqvivalent to 50 million USD.

The decision to hard-fork Etherum to “undo” the heist was highly controversial.

The un-forked version of the blockchain is maintained as Ethereum Classic.